Is MGI a good stock to buy? Hits New 52-week High on Friday 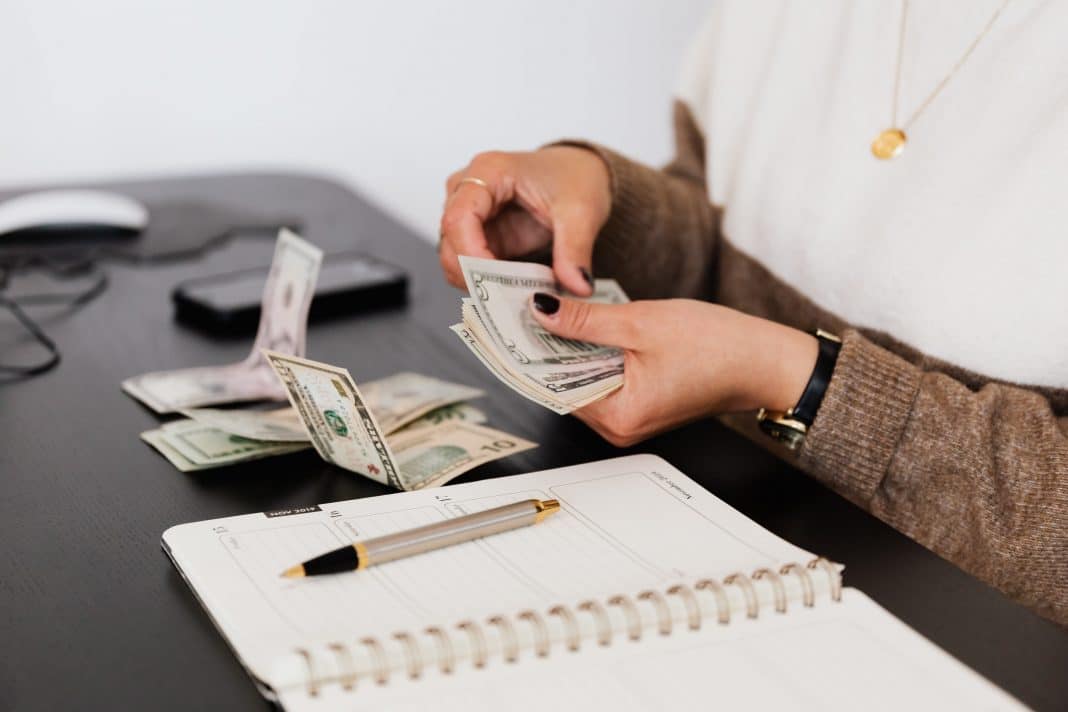 Shares of MoneyGram International, Inc. (MGI) broke a new 52-week high of $5.92 on Friday after shares soared up to 29.06%. The stock price spiked on strong third quarter results which the company reported on Thursday.

The third quarter net income was reported at $10.9 million, showing a return to positive net income for the Company and an increase of almost $18.6 million compared to the prior year period which reported loss.

The Dallas-based company beat Wall Street estimates for the third quarter. The average estimate of four analysts surveyed by Zacks Investment Research was for earnings of $0.5 per share, which MoneyGram surpassed with adjusted earnings of $0.16 per share. While the net income per share was $0.12.

The digital business had a massive impact on driving MoneyGram’s performance for the quarter. The company is recovering from the pandemic and continues to build upon its financial growth trajectory.

The Chairman and CEO of MoneyGram, Alex Holmes said:

“Our customer-centric strategy and growing active customer base helped deliver year-over-year money transfer revenue growth for the quarter, while the strength of our Adjusted EBITDA and cash flow demonstrates how our investments to build a scalable infrastructure are paying off. It’s exciting to see the successful execution of our digital transformation be a catalyst for sustainable and profitable growth.”

The total revenue was around $323.2 million, a slight increase on a reported basis crossing Street forecasts of $308.4 million. The operating income was recorded at $36.6 million, reflecting a 123% increase year-over-year.

Overall, the company made a strong recovery in the third quarter after the economic activities have once again started to move along which were badly impacted by the pandemic restrictions.

Following the upward financial progress, the company has provided the outlook for the fourth quarter.

MoneyGram International, Inc. (MGI) has forecasted the total revenue growth of almost 1% on the continued strength of the money transfer business, offset by lower investment income. The company expects the Adjusted EBITDA growth of 10% based on the doubling of revenue trends with the continued expense benefit from its Digital Transformation.

The biotechnology firm is developing its vaccine candidate against SARS-CoV-2. Oragenics anticipate the Phase 1 trial of TerraCoV2 beginning in mid-2021 following the approval...
Read more
- Advertisement -

The biotechnology firm is developing its vaccine candidate against SARS-CoV-2. Oragenics anticipate the Phase 1 trial of TerraCoV2 beginning in mid-2021 following the approval...
Read more
News